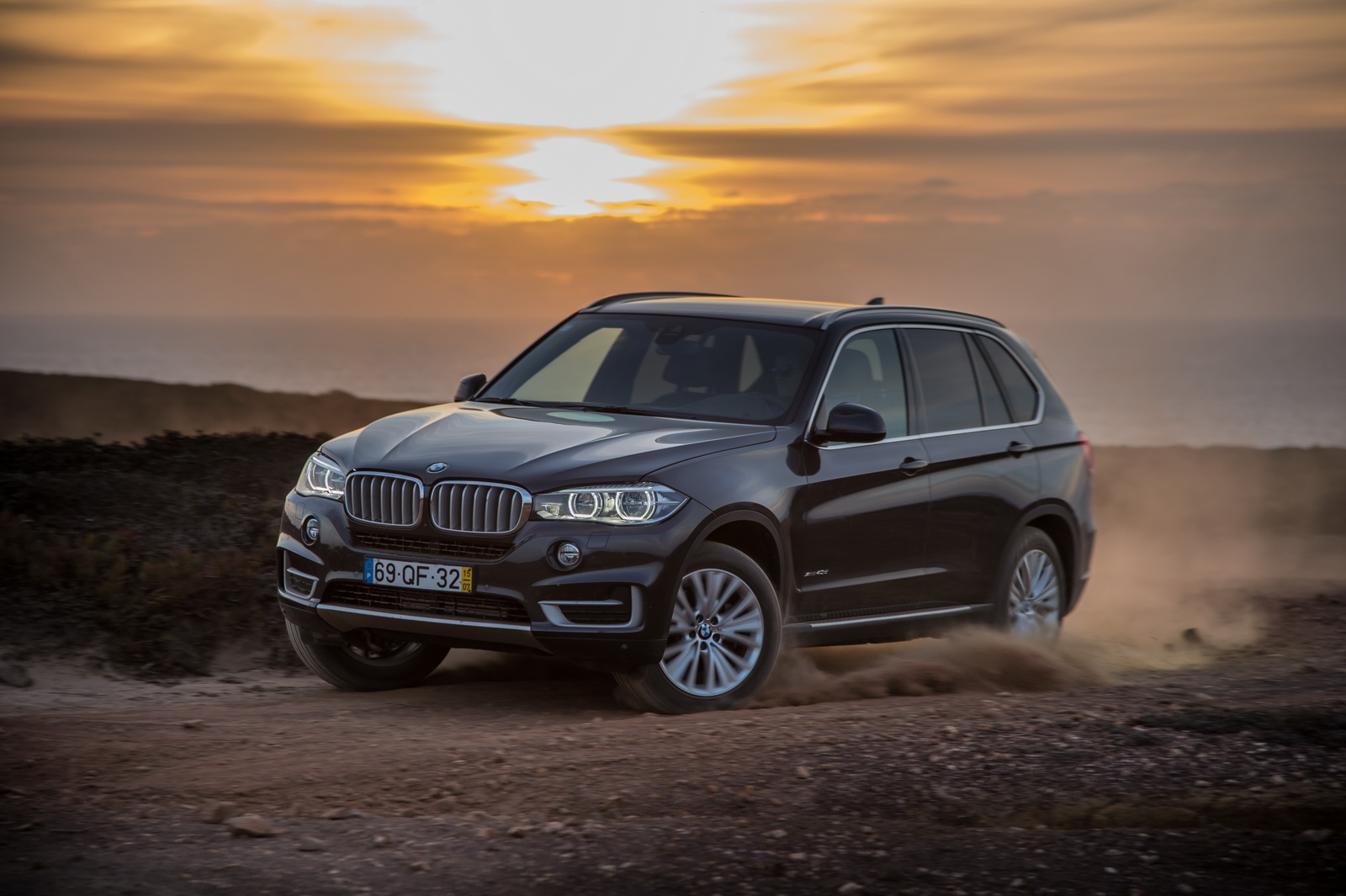 The BMW X5 xDrive40e plug-in hybrid is from the start the best version from the X5 lineup to comprise extremely low emissions and an efficient fuel-consumption. And in a world of motion, these two features are a must.

People are forced to commute every day around 20 miles and according to the company, this plug-in hybrid offers the best economy figures in a city or on the highway. The X5 is using the PHEV technology from the “i” range lineup to create the perfect balance between fuel efficiency and the lowest CO2 emissions.

As you are already familiar with, the BMW X5 xDrive40e is packing a 2.0-liter flat-four turbocharged engine with 245 horsepower, hooked to an electric motor which delivers an additional of 113 horsepower, raising the power to an overall 358 horsepower. The hybrid powertrain is backed by a 9 kWh lithium-ion battery, allowing the PHEV an electric range of 19 miles, at a topping of 75 mpg.

The BMW X5 xDrive40e also comes with a combined fuel economy of 85.6 mpg, while the CO2 emissions stand at just 77g/km.

Another important fact is that an average daily commute of 37 miles, with the battery fully charged, can be completed with no problems, what`s so ever, the xDrive40e returning “no more than 43.5 mpg UK.” 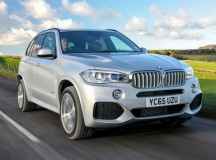 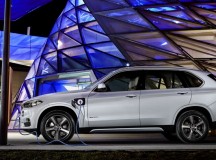 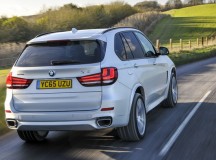 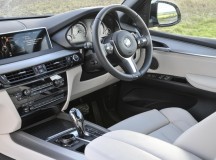 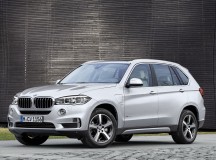 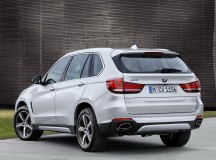 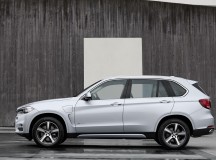 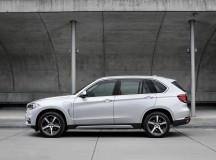 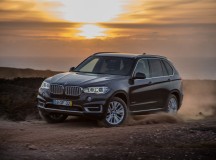 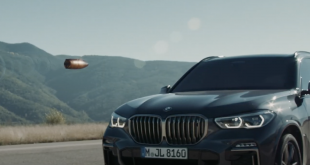 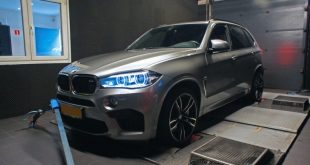