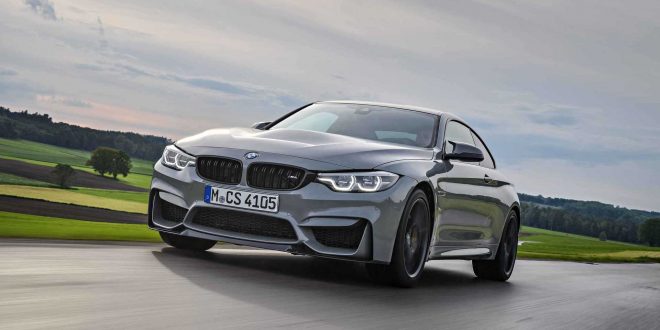 What does the BMW M4 Gran Coupe Mean for the BMW M3?

Word has just gotten out, claiming that BMW M is working on an M4 Gran Coupe model, due to the popularity of the F36 4 Series Gran Coupe in both America and China. BMW fans around the world are rejoicing, as such a car is something they’ve wanted ever since the launch of the aforementioned F36. While the M4 Gran Coupe is something we’ve all wanted for some time, its existence actually creates a new problem for the brand — what do you do with the BMW M3?

The M3 is an absolute, bona fide automotive icon. It’s been around for over three decades and it’s the go-to performance sedan all fans think of. It also invented the segment it competes in, or at least shaped it into what we know it as today. So how could BMW possibly struggle to think of what to do with it? It practically sells itself, right? Well, after the introduction of the M4 Gran Coupe, maybe not.

When the BMW M4 Gran Coupe goes on sale, its target customer is going to be almost identical to the M3’s. BMW will give some corporate spiel about how the M4 Gran Coupe is someone with [insert corporate superlatives about a sportier person]. In reality, when you look the M3 and an M4 Gran Coupe, they’re going to be nearly identical. Both will be four-door cars with five-ish seats, the same engine, same transmission, same all-wheel drive system (in Competition-spec) and same performance. They’ll both have similar styling and nearly identical interiors.

The biggest difference between the two cars will be that the M4 GC will look a bit better. Like all 4 Series Gran Coupes to the their 3 Series siblings, the M4 Gran Coupe will have a more aggressively raked roof-line and trunk, the latter of which will likely be a liftback tailgate, like on the F36 4 Series Gran Coupe. Ever since BMW created its “Gran Coupe” line of cars, they’ve all been better looking than their more traditional counterparts. So why would anyone buy the BMW M3 when they can have a better looking, more practical and more interesting M4 Gran Coupe, which does the exact same job?

One way or another, one car could very well cannibalize the sales of the other and, unless BMW does something to distinctly differentiate the two, I think it’s going to be the M3 that gets eaten. It just doesn’t seem like the smart buy, all other things equal. 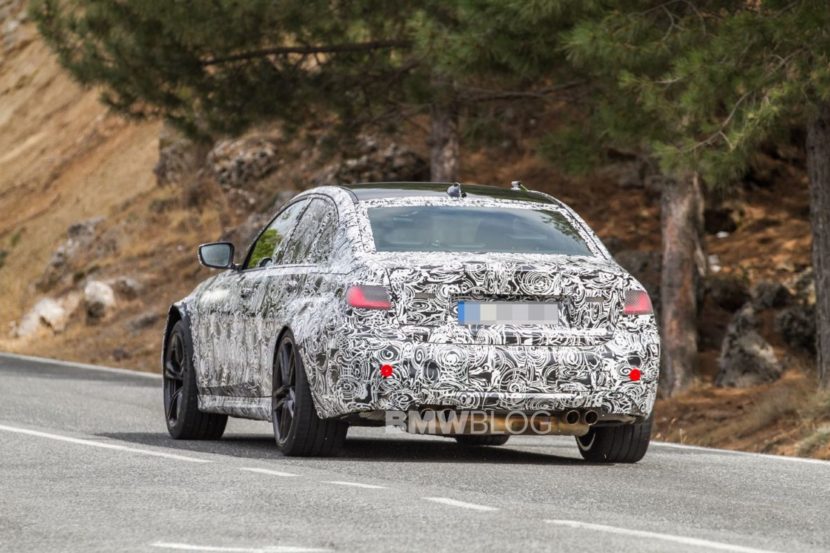 However, I think there’s a solution to this problem and it lies with trim levels. When the BMW M4 Gran Coupe does debut, it should be a Competition-spec-only car. So it should only get the 503 hp version of the 3.0 liter twin-turbocharged S58 inline-six with an automatic gearbox and all-wheel drive. While the BMW M3 should still retain its entry-level model, with its 473 hp version of the same engine, rear-wheel drive and a choice between either a manual or automatic transmission.

That way, there’s a genuine reason to buy a BMW M3 over an M4 Gran Coupe. Real enthusiasts will take the standard M3 every time, thanks to its rear-wheel drive setup and manual gearbox.

If BMW doesn’t do that, though, and prices the cars too similarly, it could run into a bit of a problem. Most customers, in America at least, will take the M4 Gran Coupe over the M3 if the pricing isn’t too far off. The M4 is sleeker, more interesting looking and more practical, yet identical to the M3 everywhere else. So it sees like a no-brainer. Unless, there was something that the M3 offered that the M4 Gran Coupe couldn’t. Such as a six-speed stick and rear-wheel drive.