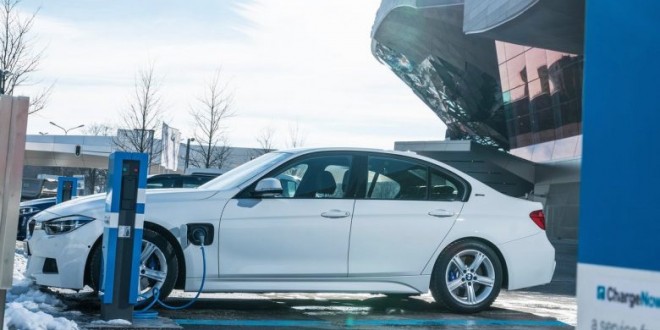 After passing your driving test, the pressures of driving under the watchful eye of your instructor will be no more. You have the freedom of driving on your own but that shouldn’t mean it’s a chance to be more lax, particularly when it comes to your safety. Here are some tips to practice safe driving with your new BMW.

According to a recent report from Auto Express, BMW is presuming working on a G20 version from its 3-Series, set to be unveiled in 2018 as a full electric vehicle, and underpinning the company`s latest CLAR platform, also seen on the 5-, 6- or 7-Series.

In case that happens, we might be dealing here with the first EV model from the mid-size segment, the model coming with lightweight materials, consisting of aluminium and carbon fibre. The lightweight platform will lead to improve range.

According to the same report, the EV variant of the 3-Series might arrive around 2020, after the entire 3-Series would have been already launched. 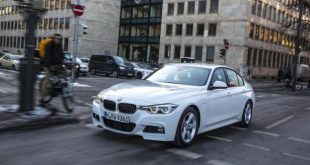 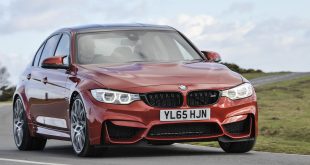